A global review of polymer trade performance in H1 amid pandemic

by Esra Ersöz - eersoz@chemorbis.com
Import & Export statistics, which are closely watched as a bellwether for the size of demand in polymer trade across the world, reveal surprising findings about how major countries, regions and blocs performed in the first half of 2020 in the height of the devastating virus crisis.

Needless to say, the COVID-19 pandemic has caused unprecedented challenges for many industries. It would be no surprise to see negative impacts of this outbreak on global trade in H1. Nevertheless, positive results appear to have ensued in several major markets for polymers, which tells us that demand was not as bad as it seemed at least for some.

Data from Global Trade Tracker suggest that the United States exported a record amount of polymers in H1, almost catching the previous year’s full exports. The European Union’s exports also hit a record high in the first half of the year while its imports remained mostly intact for the same time period*.

In the meantime, South Korea, a major petchem exporter, raised its overall polymer exports 6% in H1 and this marginal increase was surprisingly achieved in Q2, which was a record high for South Korea’s quarterly export data. 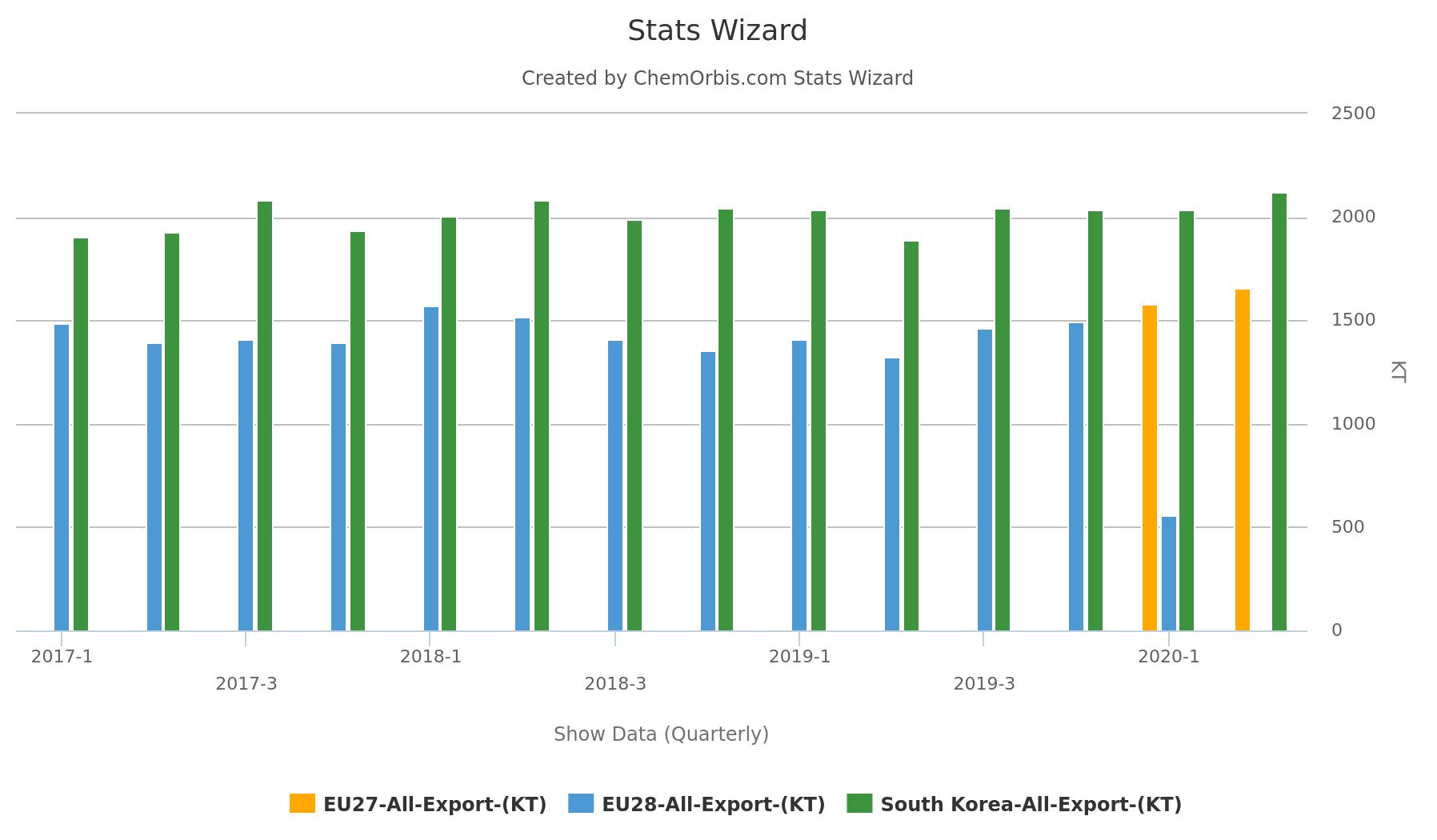 *EU27 data in yellow bars is available after January 2020 along with the official Brexit date on Feb 1.

Most importantly, overall polymer imports of China and Turkey, two import-dependent markets to a large extent, reached all-time highs in the same time frame. This was due to the fact that players must have stocked up when prices reached their more than 10-year lows across the board.

Not everybody wins, India suffers the most

Nevertheless, not all countries, regions and blocs improved their polymer trade during the pandemic.

India was hammered the most in H1, statistics reveal. There was a conspicuous slump of 80% in overall polymer imports both on a quarterly and yearly basis. India is also an exporter, where a 50-60% decrease was witnessed.

The ASEAN bloc suffered from the pandemic, as well, with a 42% decline in overall polymer imports on a quarterly basis. Indonesia’s imports fell by one third both on a quarterly and yearly basis while Malaysia, who doubled its exports in Q1 and achieved a record following the full start-up of the RAPID project, experienced a 60% drop in Q2.

Taiwan, meanwhile, one of the major petrochemicals exporters, encountered a 24% decrease in the first half of the year, a large portion of which unsurprisingly occurred in the second quarter. 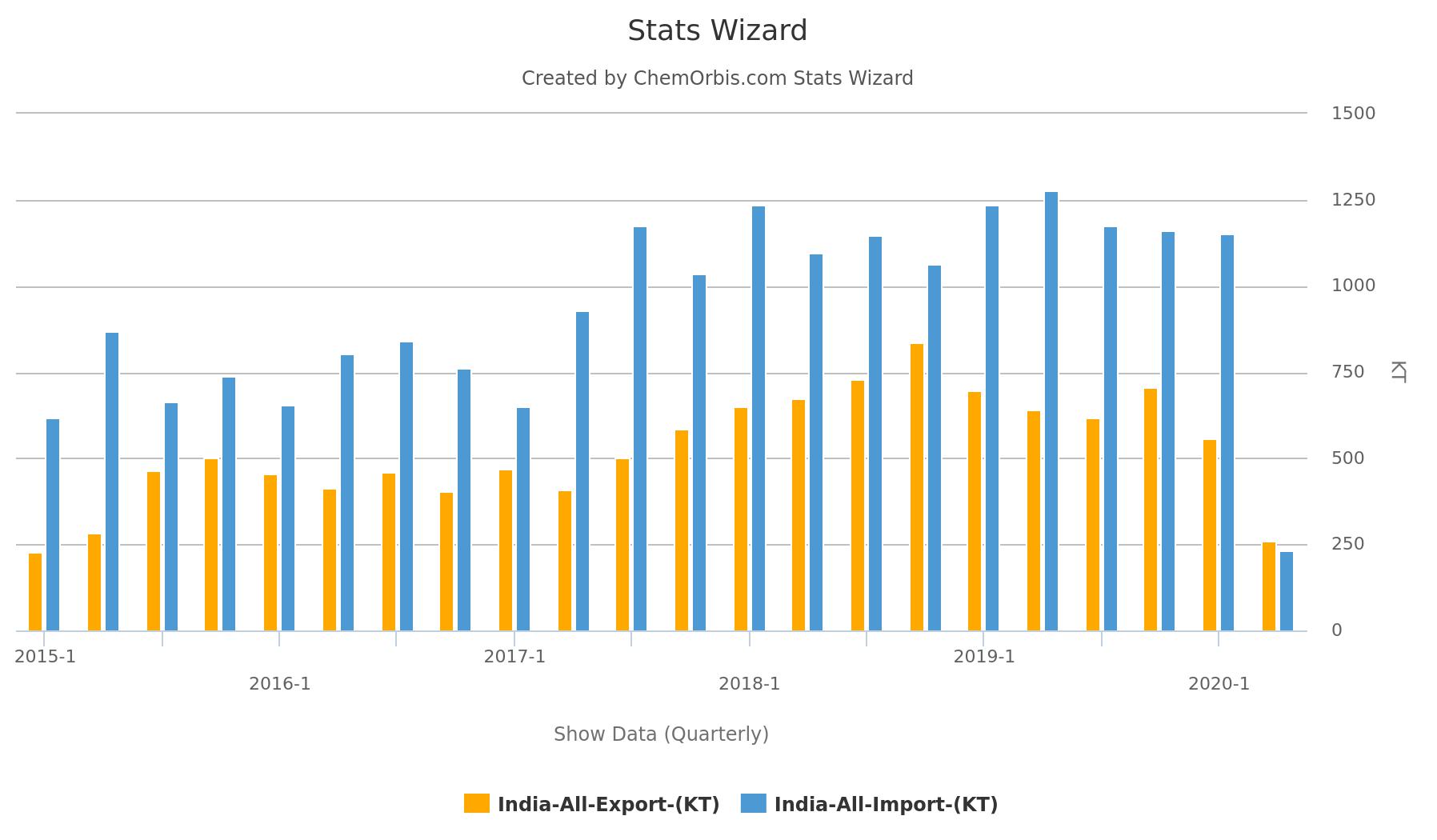