Skip to content
India’s import PP, PE markets rebound in Jan after several months of declines
Import prices of PP and PE in India have risen from previous month’s levels as tightness in supplies, which has resulted in oversold positions, has prevailed over buyer resistance. Indian traders expect the bullishness to continue in the near term, riding on the easing of COVID curbs in China and the infrastructure sops expected in the Indian budget ahead...

by Başak Ceylan - bceylan@chemorbis.com
According to latest update provided by ChemOrbis Production News Pro, Chinese polyolefin sector is bracing for an astonishing amount of capacity additions. Data show that a huge amount of polyolefin capacity has been delayed from December 2022 to the first quarter of 2023, prompting expectations of increased competition for market share among producers and consequently lower prices.

Another big wave of new PP, PE capacity to come online from Jan to Apr

Several PP and PE manufacturing plants –primarily located in coastal cities across eastern and southern provinces– are scheduled to come online during the course of the first quarter, following a slight delay from the initially scheduled year-end.

As for PE, nearly 2.5 million tons/year of new capacity has been delayed to the first quarter of 2023. This corresponds to nearly half of the total capacity slated to come online this year. 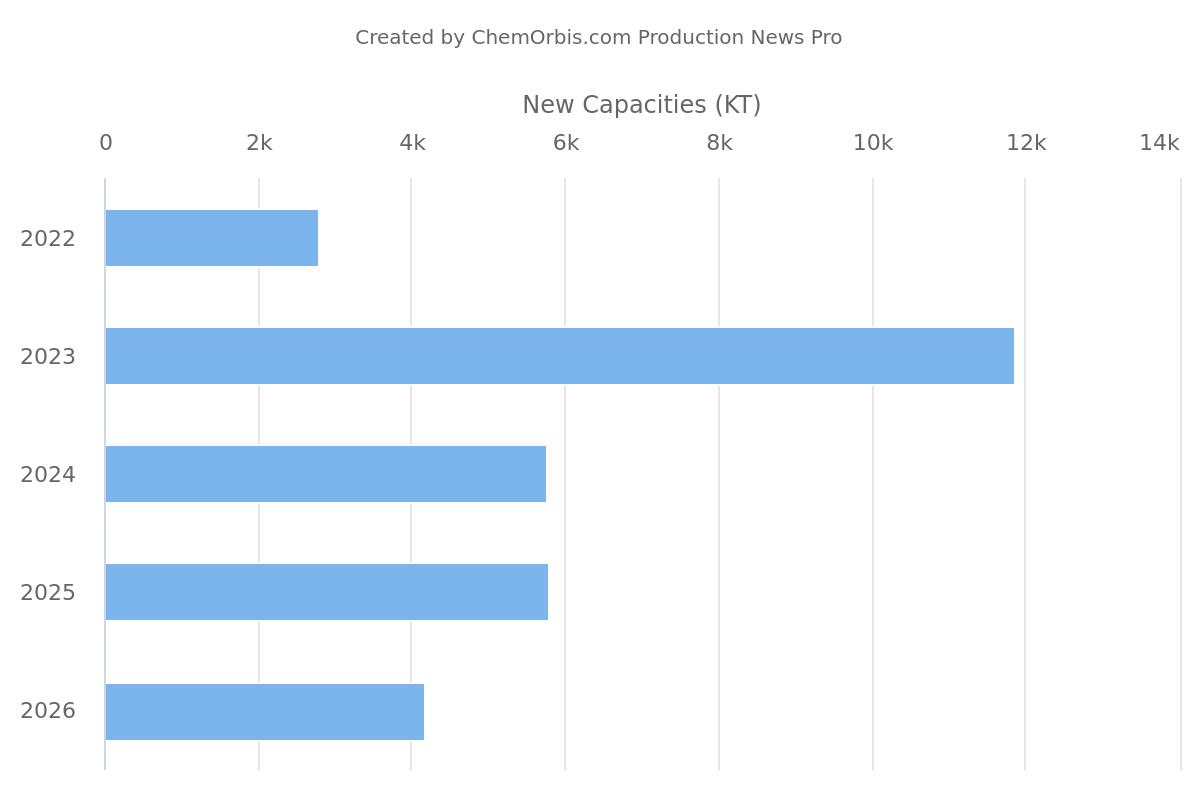 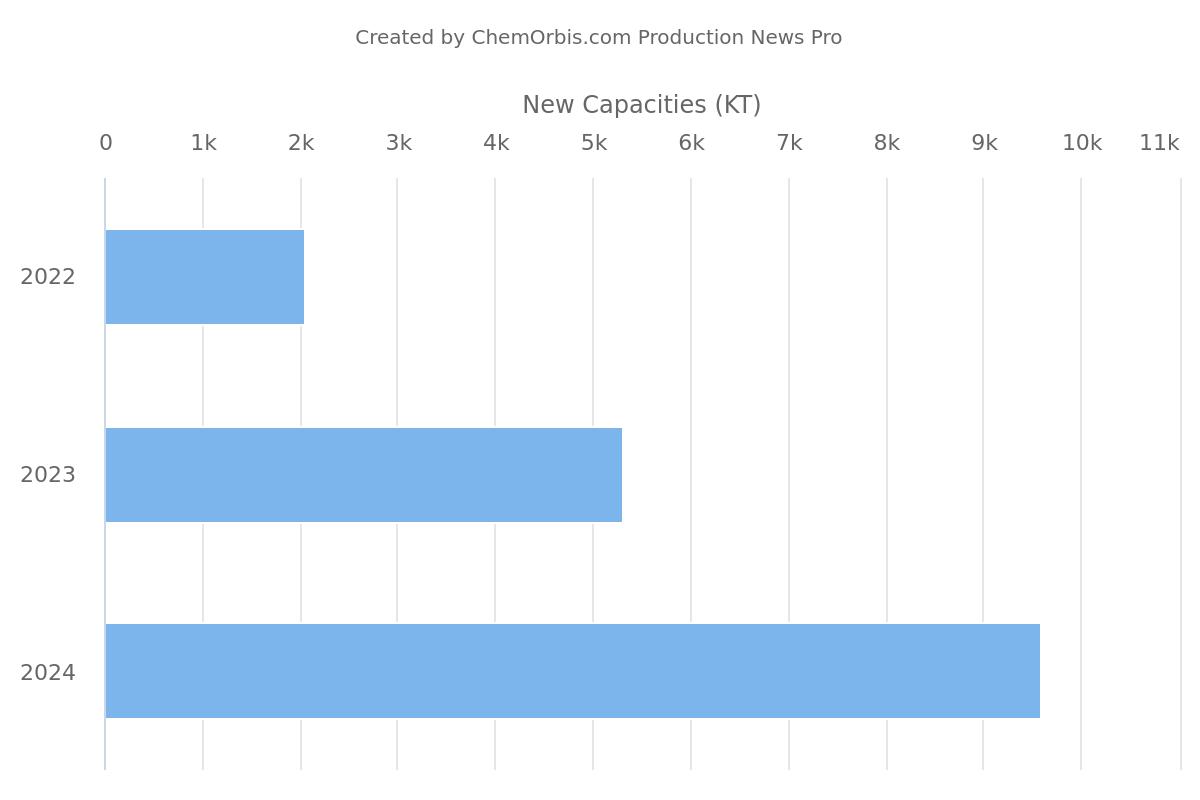 Combined PE and PP inventories of China’s two major domestic producers were at 510,000 tons as of December 30. These levels were nearly 9% lower from a week earlier and also lower compared to last year’s same period. However, as Chinese demand is expected taper in the days heading to the Lunar New Year, the threat of supply glut from new start-ups continues to loom large for the first quarter of 2023.

Chinese producers have been running their plants at reduced rates almost since the second quarter of 2022 , aiming to balance local supplies with ebbing demand, and also to mitigate the pressure from higher production costs. Players largely expect PP and PE producers to continue to keep run rates low throughout the first quarter to help offset the impact of the approaching plant start-ups on prices.

Click to read the full expectations for the first quarter of this year in the PP market as well as in PE market.

To see how the uncertainties in new capacities will pan out and how they will reflect on PP and PE prices in detail in the upcoming months, you can check out ChemOrbis Price Forecast Reports, which are designed to cover everything you need to get an idea of the markets. Click the image below to request a sample.