by ChemOrbis Editorial Team - content@chemorbis.com
In Europe, spot ethylene market soared more than 46% over the last week, mainly due to the unplanned outage at Borealis’ Sweden cracker .

Borealis reportedly declared a force majeure on output from its Stenungsund cracker after a fire broke out. This put an upward pressure on ethylene prices as the cracker has an ethylene production capacity of 625,000 tons/year. 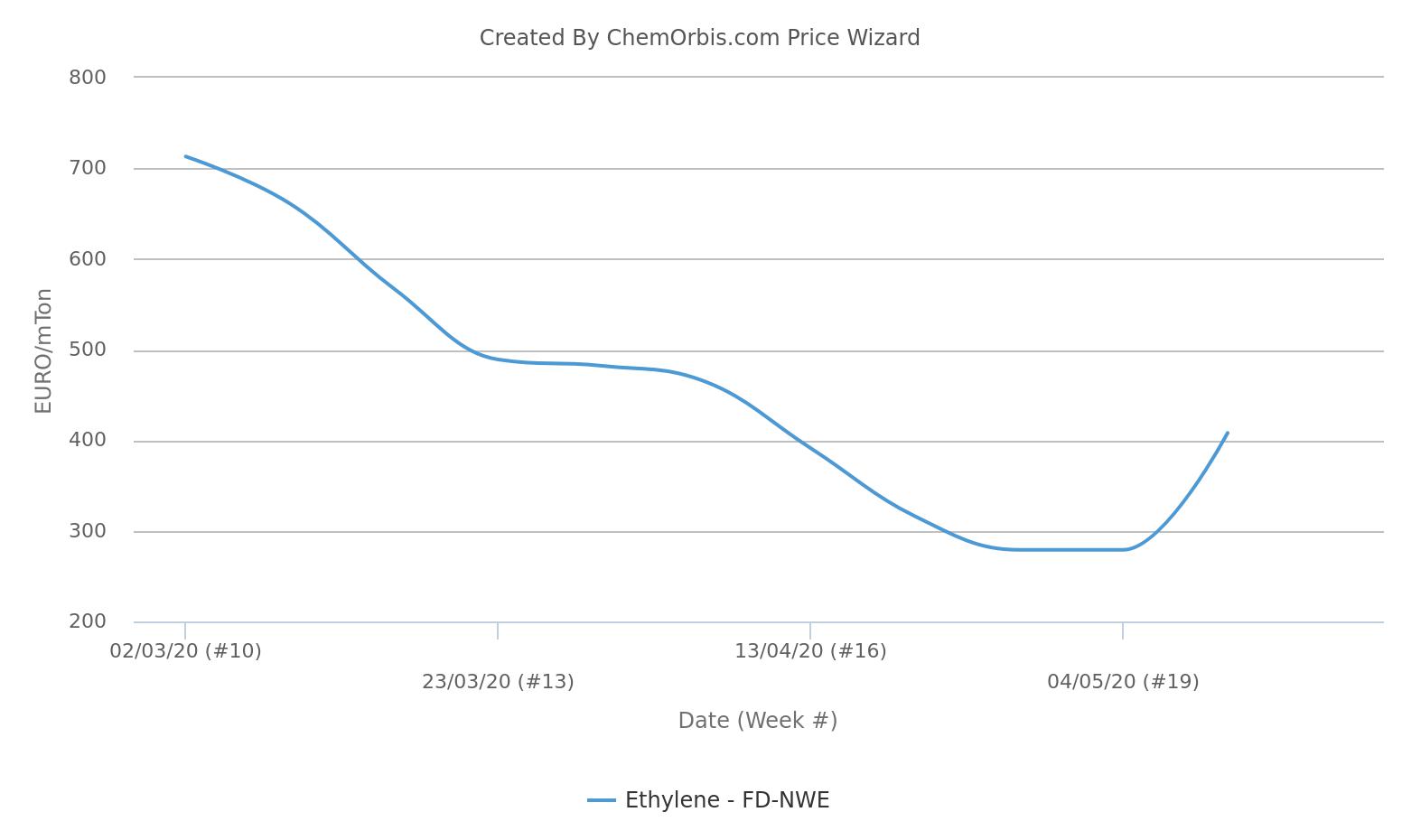