by ChemOrbis Editorial Team - content@chemorbis.com
In Turkey, two domestic PET producers applied significant increases of up to $70/ton on their list prices this week. Suppliers blamed the upwards trend in China’s PET market as well as bullish feedstock costs in Asia as the main reason behind their hikes.

“We concluded some deals below our list prices but they still indicated hikes over our previous December levels. Bullish costs overshadowed the impact of the volatile currency, the year end and the low season. Buyers are not able to find any prices below $1030-1050/ton on deferred payment basis since the PlastEurasia Fair last week,” a source from a producer commented.

A source from another producer noted, “Costs did not only increase for PX, PTA and MEG but also for isophthalic acid (IPA). Prices for IPA posted a large increase recently and even if it does not account for a major amount in PET production, it still means a cost increase of around $10-15/ton per ton.” 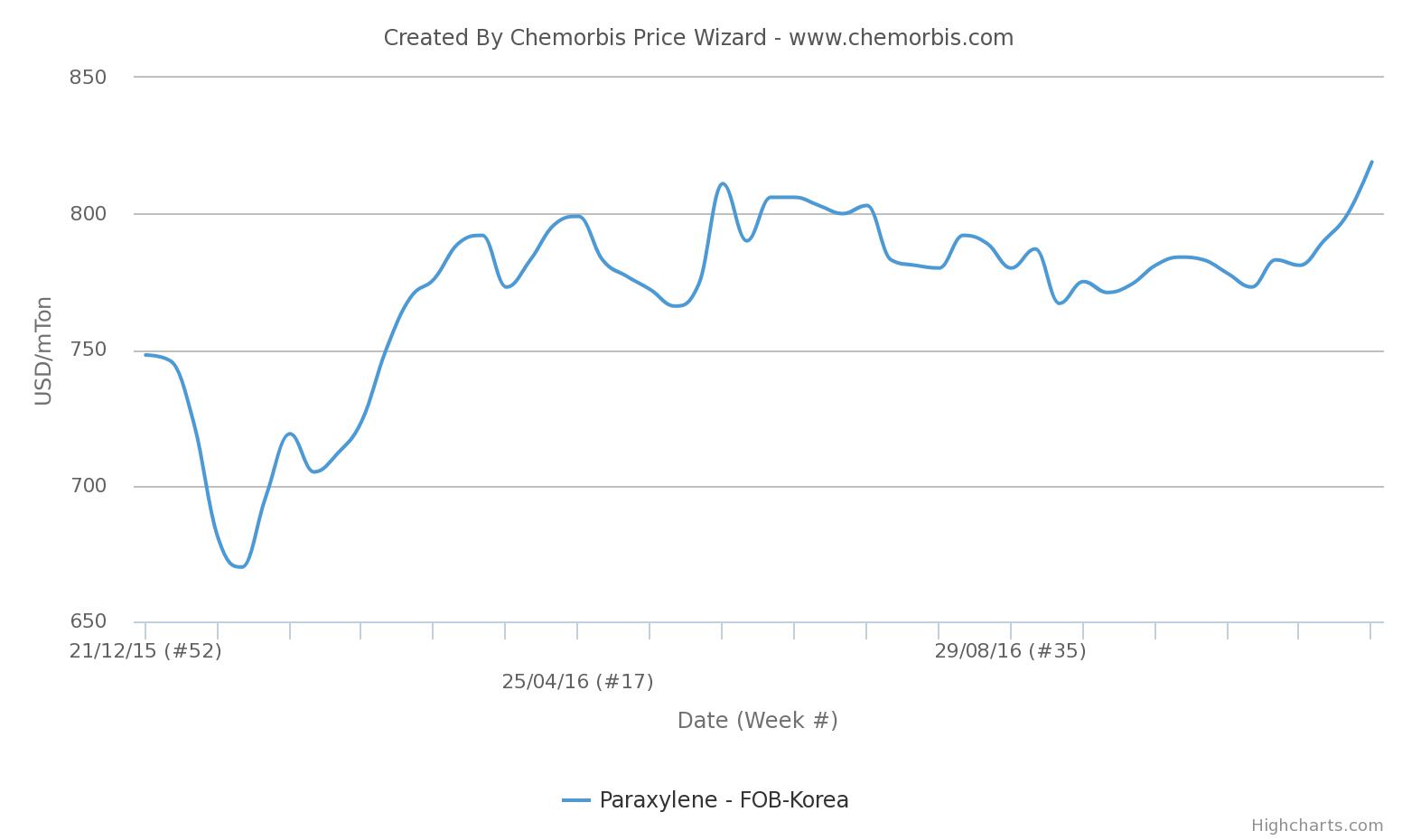 Meanwhile, a PET bottle manufacturer complained, “We are trying to cope with rising raw material costs as well as volatile USD/TL parity. These prices might be inflated to some extent and they are driven by costs, not by spectacular demand. We are skeptical about their sustainability for next month but for the short term we may see additional hikes of $20-30/ton.”